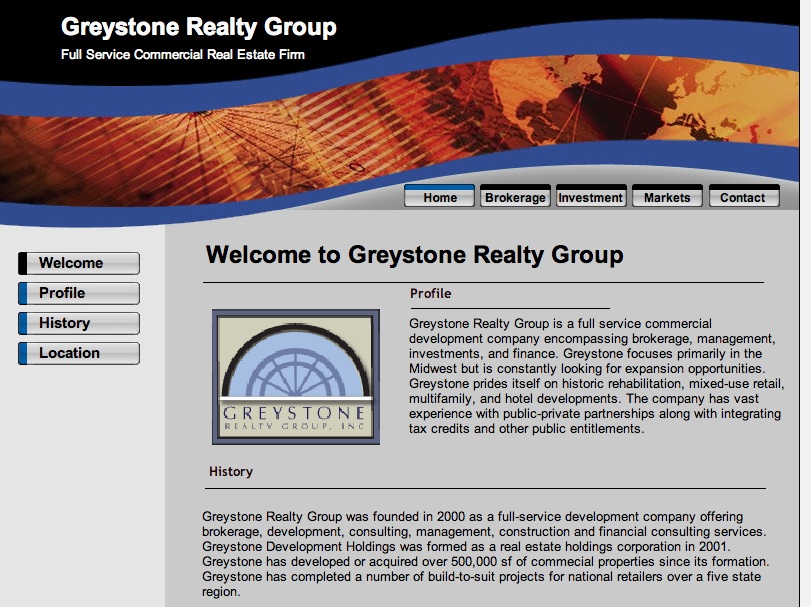 The officials of Fox Lake village, Lake County, IL are hopeful that building a hotel on the 19-acre Sayles property on the Chain O’ Lakes near Eagle Point Rd. may see the day of light this time after four failed attempts in the past.

“Nothing has gone before the village board at this point. Nothing is approved,” Mayor Donny Schmit was quoted saying in Dailyherald.com. “We are being very cautious with the whole project because of what has happened to hotel ideas in the past.”

Peoria-based Greystone Realty Group Inc. has been selected for the project. Though the firm has not presented any plan formally to the village officials, according to their filed preliminary plan, the hotel will have 80 to 100 rooms. The site, situated between Ben Watt’s Marina and Eagle Point Rd., will also include retail shops and a senior living center under a planned three-phase project. A lighted walking trail would link the building to the village trail that feeds to the Fox Lake Metra station from Rollins Road. The property also has access to 4 acres of prime inlet water next to a marina with 300 boat slips.

Keith Weinstein, president of Greystone Realty, described the project as “an ideal setting” and said Fox Lake has “a substantial retail, hospitality and senior housing demand.”

According to Schmit, the project’s cost is expected to be $40 million to $50 million, though the developers are yet to finalize the numbers. The mayor is very much confident on its positive economic impact in the village.