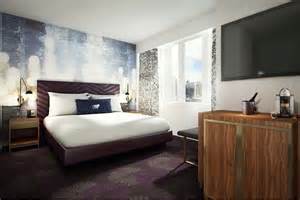 The 215-room Cambria is “just one block from world-class attractions and Magnificent Mile shopping, as well as some of the country’s top industry headquarters,” Fillmore Capital Partners (Choice Hotels venture partner) CEO Ron Silva was quoted as saying.

The Cambria model is described as “an upscale brand developed by Choice Hotels that offers stylish decor, flexible spaces for meeting and socializing, and upgraded guest rooms that appeal to both the business and leisure traveler. The Cambria Magnificent Mile also features one of the highest rooftop lounges in the city, 52Eighty.”

Choice will also reportedly open a second property in late 2017, this time above the Ford Centre for the Performing Arts Oriental Theatre in the downtown theatre district.