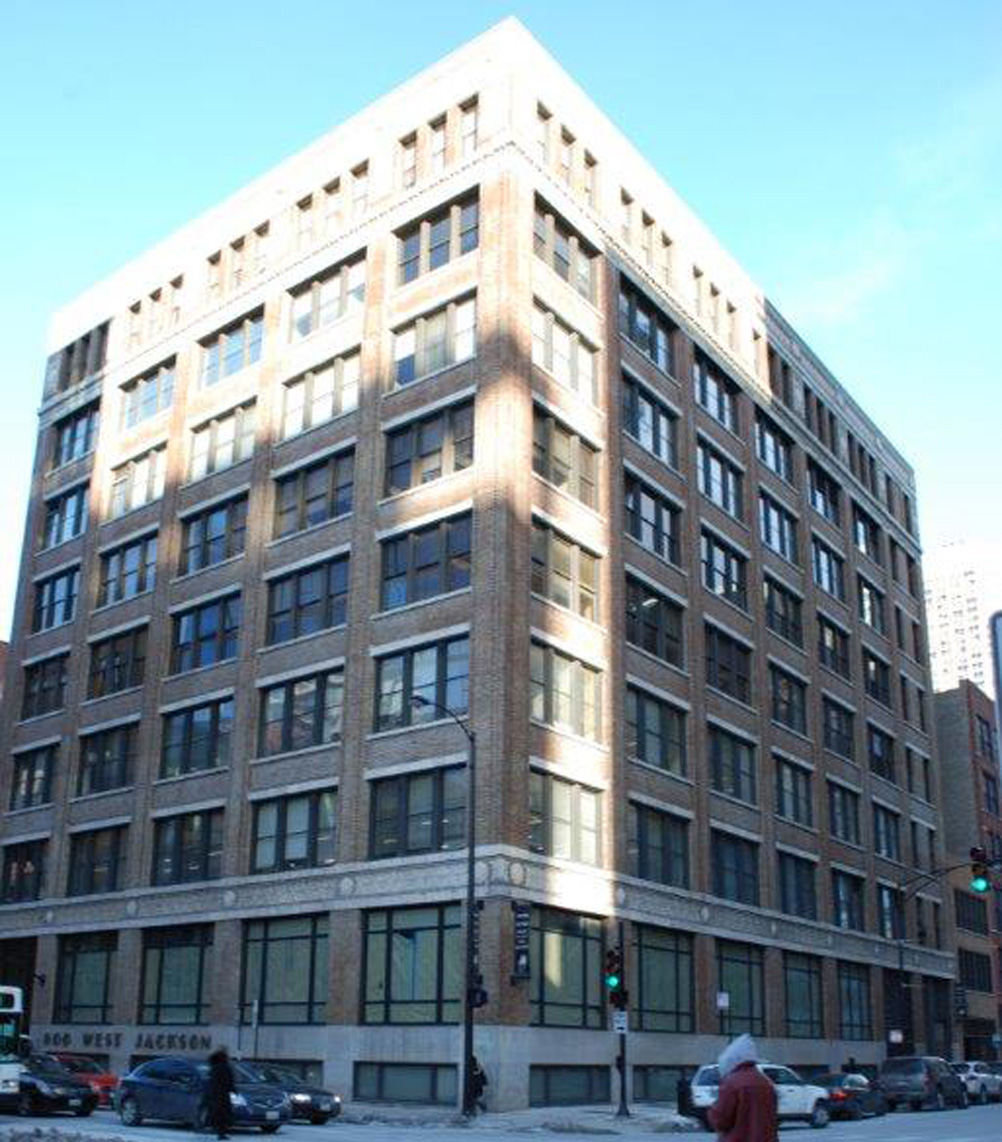 The building, constructed in 1912, was designed by famed Chicago architect Daniel Burnham for the Otis Elevator Company.

“This was a unique opportunity to own a historic office building in the heart of Chicago’s hot West Loop office market,” said Steven Fifield, chairman and CEO of Fifield Cos. “The proximity to public transportation and the building’s classic architectural features make it a desirable property, particularly its 12 to 15 foot ceilings, which are favored by creative and tech tenants. With its strong tenant roster and our plans to transform much of the building into creative office space, we have no doubt this will be a premier office building for years to come.”

Fifield Cos. says in a news release it plans to occupy 6,500 sq. ft. on the building’s sixth floor and rename the building the Burnham 600. Other main tenants include Family Health Network, OKW Architects, Assemble (a tech shared office operator), Reed Construction, Bravo Foods and Starwood Hotels.

Once Fifield has moved in, the firm plans upgrades to the building’s lobby, hallways and elevator cabs, including adding a manned daytime security desk, which other loft buildings lack, the news release says.  It also plans to add a rooftop deck and bike room. The roof currently includes a room that holds four obsolete water tanks that the developer hopes to utilize by converting it into a gym or party room.

“The building has such a rich history with its ties to Daniel Burnham,” said Fifield. “This is one of Chicago’s first skyscrapers and we hope to salvage a lot of its original charm, while bringing it up to standards for today’s tenants, specifically those in the tech sector that may be looking for more innovative layouts and amenities.”

Fifield says it has ample experience building, restoring and renovating downtown office buildings. It has completed nine previous office projects comprising more than five million square feet of office space, including such headquarter buildings as 550 W. Washington (Zurich Financial), 555 W. Monroe (Pepsico) and 550 W Adams (USG, Humana).  In 1994, Fifield Cos. successfully renovated the Civic Opera Building, which BOMA awarded Landmark Building of the Year in 1998. Its last office project, 550 West Adams, delivered in 2006 and was recently sold for $182 million to a German investor.

“Modernizing the amenities and upgrading common areas will go a long way in retaining the strong tenants that are currently at 600 W. Jackson and will also help attract new tenants to fill the remaining space,” said Fifield. “With Chicago’s expanding tech sector and a desire from firms to be located downtown near the city’s fast-growing job force, robust public transportation and bike lanes, this newly renovated space will be a very attractive opportunity.”