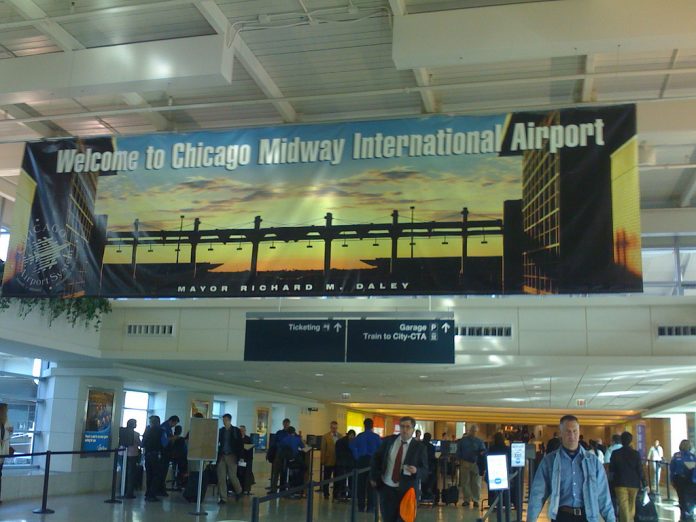 F.H. Paschen/S.N. Nielsen has been awarded an $89.2 million contract to oversee the long-awaited expansion of passenger checkpoints at Midway Airport, the Chicago Sun-Times reports.

The company was  the lowest of only two bidders for the complex security checkpoint contract. The only other bidder — a joint venture of IHC Construction and II in One Contractors — submitted a base bid of $91.2 million, according to the published report..

Two years ago, Mayor Rahm Emanuel drove a final nail into the long-stalled plan to privatize Midway and took the airport’s future into his “own hands” — by confronting Midway’s biggest weaknesses and passenger annoyances: parking, security and concessions.

The overall $248 million project has been described as the biggest upgrade of the Southwest Side airport since former Mayor Richard M. Daley’s $927 million reconstruction project that included a new terminal.

It called for adding 1,400 more premium parking spaces, a Taste-of-Chicago-style concession makeover with more space and 27 security lanes, instead of 17, to unclog a notorious passenger bottleneck.

Paschen/Nielsen will now preside over the significant increase in security checkpoints, by widening a pedestrian bridge over Cicero Ave. from 60 ft. to 300 ft., creating an 80,000 sq. ft. “security hall” with 20,000 sq. ft. of additional concession space.

SRO Mark Twain Hotel to be renovated with $53 million in...