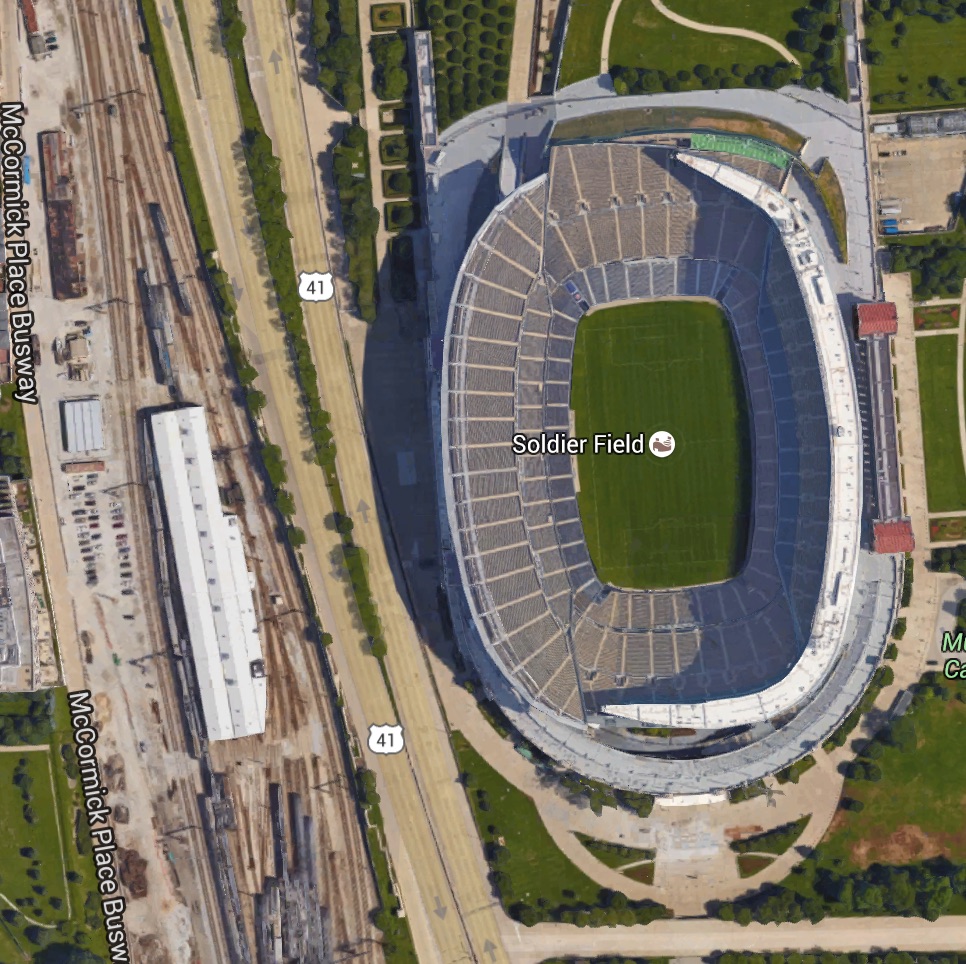 The developer for a $3 billion South Loop mega-project is seeking a partner to help kick off the project’s first phase.

Crains Chicago Business reports that Chicago developer Gerald Fogelson and the Cleveland-based Forest City Enterprises are seeking the partner for what is described as a costly engineering feat, as it will be built over the train tracks adjacent to Soldier Field and the Field Museum.

Fogelson tells Crain’s that the massive 3,000 unit development will composed mostly of new condos — a wise move considering that thousands of new rentals are already on their way to the South Loop neighborhood, Curbed Chicago reports. The plan also includes about 500 hotel rooms.

While Fogelson wouldn’t reveal exactly where the first phase parcel is located, he did tell Crain’s that residents would have an “unobstructed east view and also an unobstructed north view,” Curbed Chicago reported.