The Concrete Reinforcing Steel Institute (CRSI) based in Schaumburg has announced the addition of Amy Trygestad as director of codes and standards and Brett Lord as southeast region manager.

“I am excited that Amy is joining our Engineering Group. She will augment the existing expertise in that group, bringing in a background in engineering consulting, concrete design and construction. Her experience in national codes and with ACI will benefit the concrete industry,” said CRSI president and CEO David McDonald.

Trygestad was the president and principal engineer of Chase Engineering as well as a consulting principal engineer with CTLGroup before joining the onstitute. She participated in the Portland Cement Association program dealing with buildings and special structures for the central US. She served as the concrete industry representative on the editorial board for STRUCTURE, the official magazine of the three national structural engineering organizations in the United States—NCSEA, CASE (ACEC), and SEI (ASCE).

She graduated with a Masters Degree in Structural Engineering from the University of Minnesota-Twin Cities. She was elected as a Fellow of the American Concrete Institute in 2014 and actively serves on committees: 362 Parking Structures, 423 Prestressed Concrete (Committee Secretary), 421 Reinforced Slabs (Committee Secretary), 347 Formwork, and 132 Responsibility in Concrete Construction. She was the Minnesota Concrete Council President in 2007, serving on the MCC board for over 10 years.

Before joining CRSI, he was the director of technical services-project management/estimating at McCarthy Improvement Company. In addition to the cement industry, he has also worked in the autoclaved aerated concrete and lightweight aggregate industries. In the late 1980s Lord served in the United States Army as a Sergeant (E-5) Infantryman. He is a graduate of the University of Arizona with a Bachelor of Science degree in Environmental Sciences. 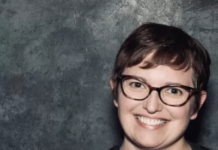 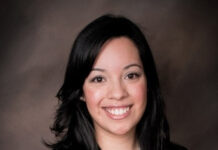 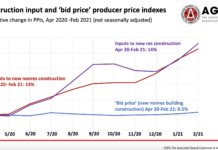