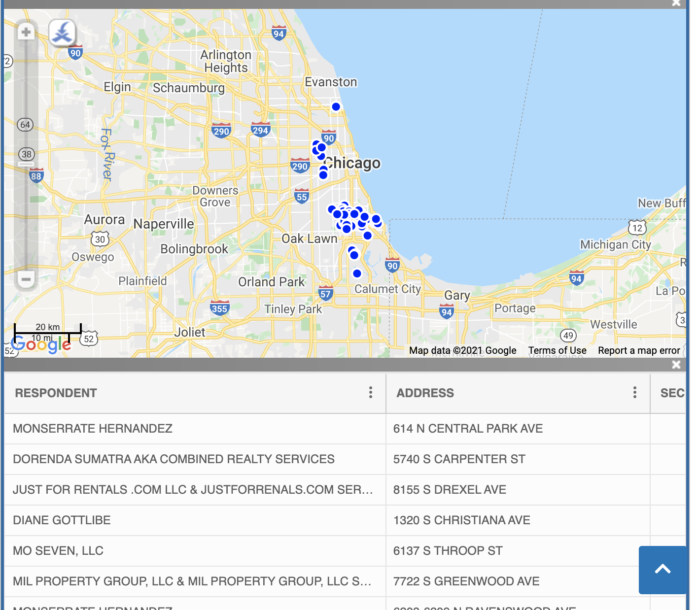 Chicago Mayor Lori Lightfoot says she plans to introduce an amendment to the Building Code Scofflaw Ordinance to City Council on March 24, which will consolidate various existing Chicago building lists and programs while updating eligibility criteria and inspection protocols in an effort to more effectively prioritize and monitor buildings with serious and chronic code violations.

“After a comprehensive multidepartment review of the various city lists and programs that are used to track problematic buildings and landlords, it became clear we needed to streamline our processes and publish one consolidated list based on criteria that will address the most egregious offenders,” Lightfoot said in a March 11 statement. “I am confident the new Building Code Scofflaw List will allow the city to more closely monitor these buildings, hold building owners accountable, and, most important, enhance the safety of building occupants.”

Currently, the city publishes a Building Code Scofflaw List identifying residential building owners with three or more properties that are the subject of active Circuit Court cases where the violations remain uncorrected after the second court hearing. The proposed amendment creates a new designation of priority buildings with serious and chronic code violations and designates the building owners as building code scofflaws by updating the criteria to include the following:

In addition to the current Building Code Scofflaw List penalties, including prohibition of business licenses, zoning changes, acquisition of city land or receipt of financial assistance like Tax Increment Financing (TIF), or obtaining building permits, buildings placed on the enhanced Building Code Scofflaw List will be subject to follow-up inspections by the Department of Buildings. Buildings on the list will receive inspections at least every 12 months and once removed from the list, continued inspections until the building receives two consecutive inspections, at least six months apart, during which no serious violations are found.

The Department of Buildings will work in partnership with the Department of Law to create and maintain the Building Scofflaw list. The first list will be published by Oct. 1. Subsequent lists are required to be released every six months.

“The Department of Buildings’ overarching goal is to help buildings in all neighborhoods in Chicago become compliant with the Chicago Building Code,” said Building Commissioner Matthew Beaudet. “We are committed to not only maintaining the new Building Scofflaw List but also, through the completion of the mandated inspections, working with building owners to make their properties safer for their tenants and occupants, and if owners remain non-compliant, working with the Department of Law to utilize every power available to us in the court system.”

The Department of Buildings completes approximately 30,000 building inspections per year from the city’s 311 service request system. 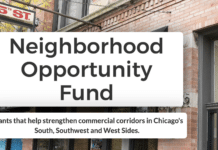