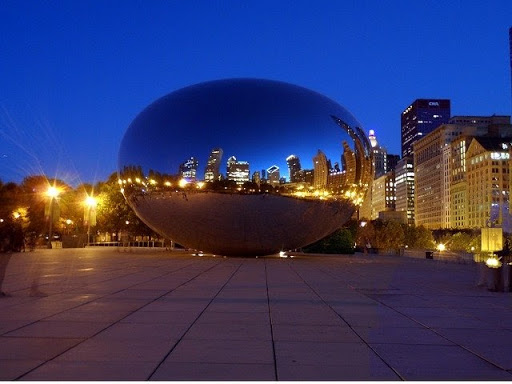 The Chicago Department of Housing is seeking developers who can build affordable housing on city-owned lots in several communities.

The city issued a request for applications as part of the department’s City Lots for Working Families (CL4WF) program. The city plans to sell lots to developers on the condition that they build affordable single-family homes and/or two-flats, Austin Weekly News reports.

The proposal covers the area between Huron St. to the north, Homan St. to the east, Harding Ave. to the west, and the portions of Kinzie St. and Lake St. along the edges of Garfield Park to the south.

The applications are due by Feb. 18.

Read more about the proposal here.

Senate passes $1 trillion bipartisan infrastructure bill, but there are still...