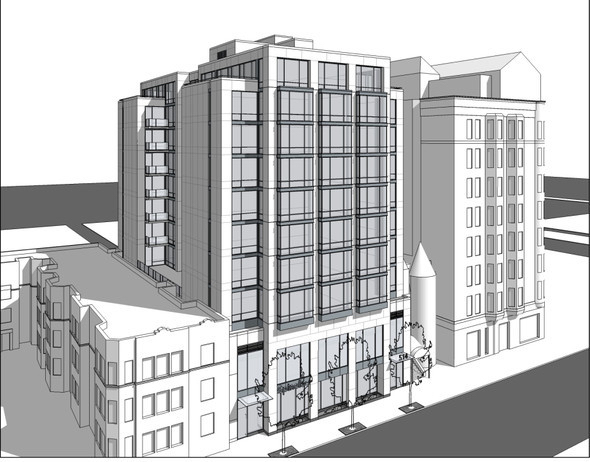 Chicago has issued a $150 million “foundation only” building permit for a new 12-story building at  508 W. Diversey Pkwy. in Lakeview.

The project designed by Pappageorge Haymes Partners (David A. Haymes) is owned by Broder Diversey LLC. The general contractor is Macon Construction.

“These are rental units,” developer Jeremy Michor was quoted as saying at a South East Lake View Neighbors meeting. “It will be built on a higher-end finish.” 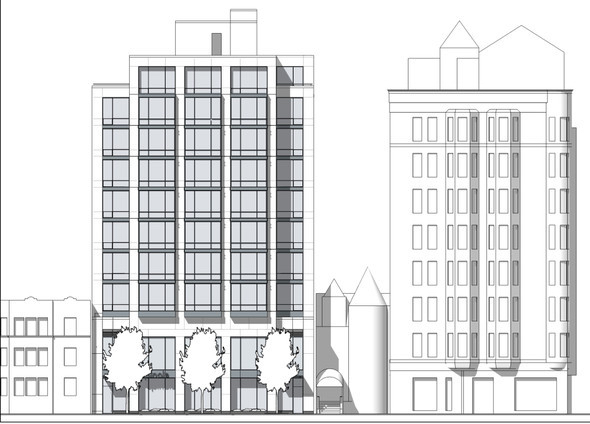 The building permit says the masonry contractor will be Torry Granrath’s Concrete Inc., and the plumber will be A.M. Plumbing Inc.