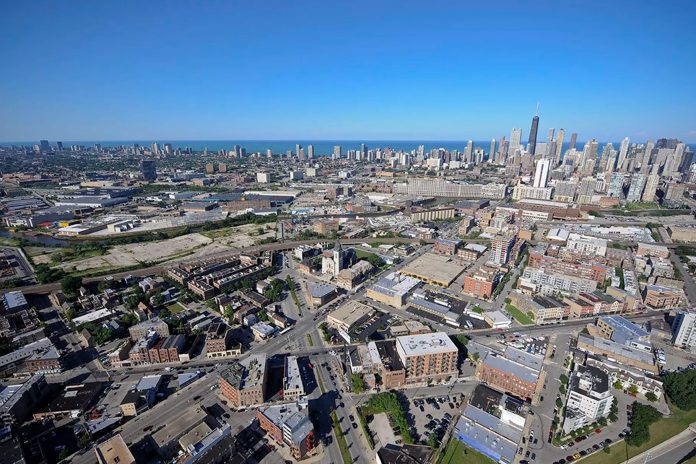 Chicago mayor Rahm Emanuel and several aldermen have introduced proposed changes to development rules to “enable the North Branch Industrial Corridor to evolve as a vibrant, mixed-use business center while generating tens of millions of dollars for industrial and commercial development throughout the city,” according to a city news release.

“Chicago’s industrial policies have been focused on the rear view mirror for too long,” Emamuel said in the June 28 statement. “These improvements are designed around the future, especially the mixed-use business districts that attract and support the jobs of tomorrow.”

Proposed as part of the Mayor’s Industrial Corridor Modernization Initiative, the improvements would establish contemporary zoning regulations for the 760-acre North Branch Industrial Corridor, create two new funding streams to support industrial development across the city, and expand the Neighborhood Opportunity Fund to promote additional investment in South and West side commercial corridors, among other improvements. 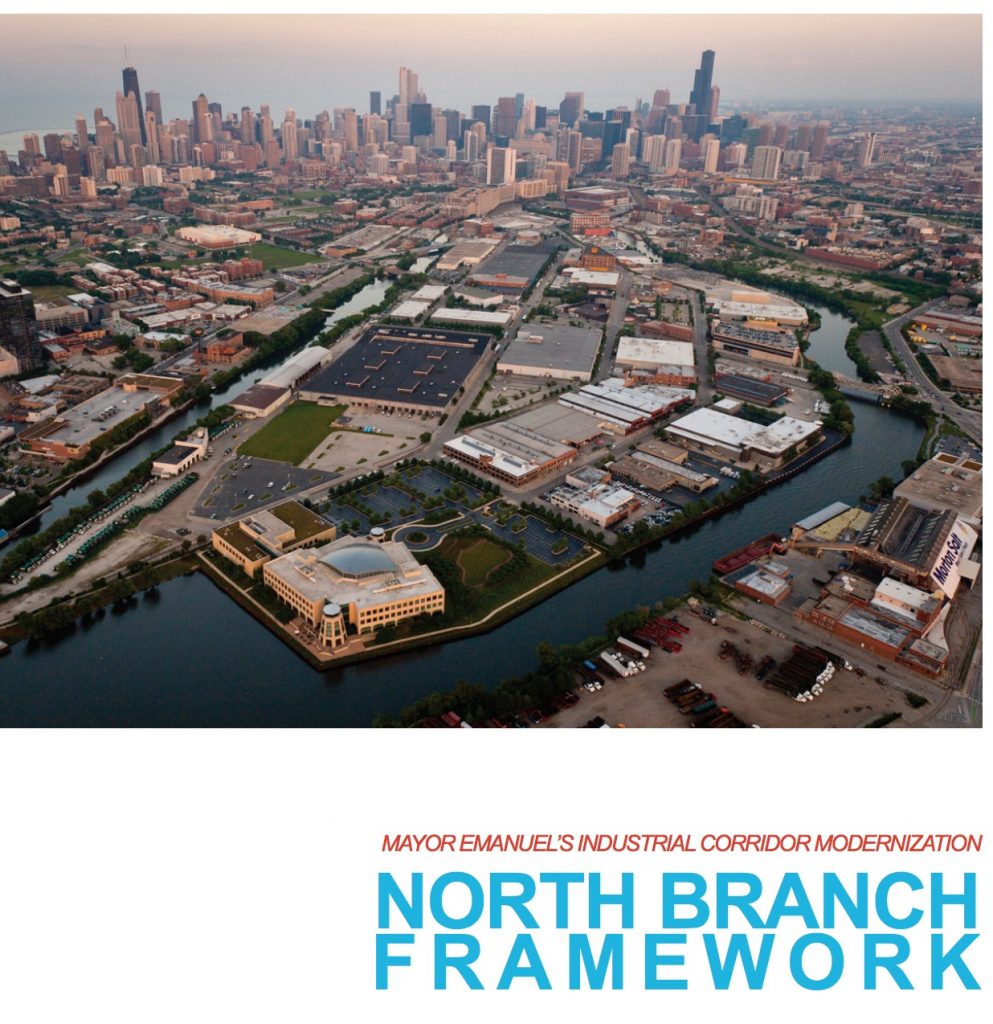 However, not every alderman is totally in support of the initiative. Curbed Chicago reports that 43rd Ward Ald. Michele Smith sent an email to constituents warning that, if adopted, the ordinance means “high rises could start appearing just outside our Ward on Clybourn Avenue and moving west to the river.”

The Lincoln Park alderman has also strongly advocated for more contiguous park space with the revamped corridor, arguing that the 10 acres set aside in the framework plan could be adopted as a patchwork and would be inadequate to fit the recreational needs of the community.

The news release from the mayor’s office asserted that the new corridor proposal “will support industrial investment, commercial investment, and infrastructure investment with millions of dollars of private dollars that wouldn’t otherwise exist.”

“The impact will go a long way for neighborhoods throughout the city,” Ald. Burnett said in the statement.

“This proposal recognizes that the city’s industrial corridors are part of an integrated ecosystem that serves and benefits the entire city. It’s an innovative approach to foster equitable development where it’s needed most,” said Ald. Solis.

“This ordinance will ensure that funding will be available to mitigate traffic congestion and create open space opportunities for area workers and residents,” said Ald. Hopkins. “These issues require a substantial amount of financial resources and I’m proud to have played a role in this collaborative measure that will bring essential upgrades to the community and benefit the city as a whole.”

Each of the reforms was recommended in the “North Branch Framework,” a land use strategy adopted by the Chicago Plan Commission in May 2016 to enhance economic development opportunities in the corridor while providing new resources for transportation and open space improvements, the mayor’s office said in the announcement. “Developed through a year-long community engagement process, the framework represents the initial phase the Mayor’s Industrial Corridor Modernization Initiative, each of the industrial corridors will undergo a review and planning process tailored to its needs, including the prioritization of investments to be made with proceeds from the Industrial Corridor System Fund.”

“Chicago’s industrial renaissance depends on transformational land use reforms like the ones recommended in the North Branch Framework plan. The new resources will support the city’s industrial legacy for years to come,” said Ald. Curtis.