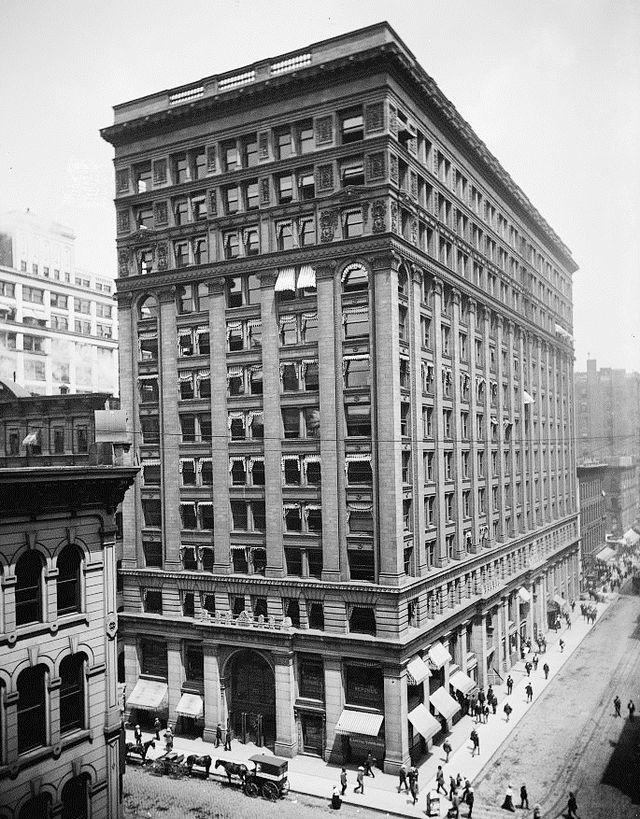 Residential and commercial construction projects in Chicagoland reached $3.63 billion in the first five months of the year, an increase of three per cent from the same period in 2014, Dodge Data & Analytics reports.

This has improved pricing for the industry, with higher construction materials costs.

“The strong apartment market is a big reason construction companies are so busy,” Crain’s Chicago Business reports. “In downtown Chicago alone, developers are expected to complete more than 7,600 apartments in 2015 and 2016.”

“These guys had four or five really bad years,” Crain’s quoted Jim Letchinger, president of Chicago-based JDL Development, which specializes in apartments and condominiums as saying. “Now, it’s a sellers’ market.” He estimates it costs about 15 to 20 percent more to build a high-rise apartment today than it did just a year or two ago.

Hotels are also booming, with room rates and occupancies above pre-recession levels. Developers are expected to complete more than 2,200 rooms downtown this year, with more planned, Crain’s reports.

As an example, James McHugh Construction is building for developer Steve Fifield a 310-unit high-rise north of downtown, a 48-story tower on Wolf Point with 509 units, for Magellan Development and Hines Interests, and is converting a vintage office building into a 281-room Kimpton hotel on Lasalle St.

“We’re really very optimistic on the market,” the business publication quoted Michael Meagher, senior vice president at McHugh, as saying.  “Our clients still have really good projects in the pipeline.”