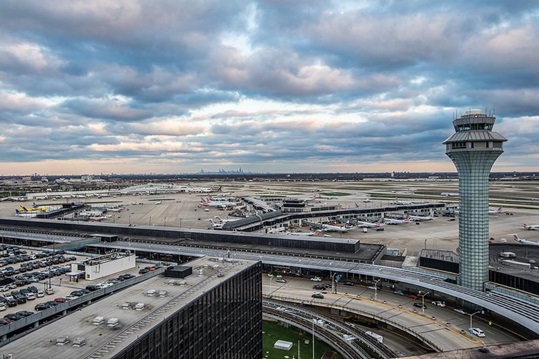 The two companies will be eligible to respond to a request for proposals (RFP) issued by the Chicago Infrastructure Trust. The project aims to deliver express service from downtown Chicago to O’Hare International Airport (ORD) in 20 minutes or less, cutting more than 50 percent off current travel times.

The Chicago Infrastructure Trust, on behalf of the City of Chicago, selected these two to proceed to the next phase of the procurement process based on their qualifications and ability to deliver the critical project with no public subsidy. The Boring Company and O’Hare Xpress LLC (Meridiam, Antarctica Capital, JLC Infrastructure, Mott MacDonald and First Transit) are two of the four entities that responded to a request for qualification (RFQ) that was issued late last year.

Responses to the RFP will be due on May 18.

The RFP specifies that the O’Hare Express Service should include a downtown station, an ORD station as well as maintenance facilities. Travel corridors may be above or below ground. Service level goals are travel times of 20 minutes or less with service frequency of at least every 15 minutes for the majority of the day. Premium service fares must be reasonable and less than the cost of current taxi and ride-share services. Any proposal must also address how potential impacts on existing transportation systems and the environment would be avoided or minimized.

Although cost estimates for the project are not yet known, the RFQ and RFP clearly stipulate that the O’Hare Express Service will be funded solely by project-specific revenues and financed entirely by the developer. At this point in the competitive process additional information about the bids will not be released.

DPD to launch internal advisory committee on design as a pilot...