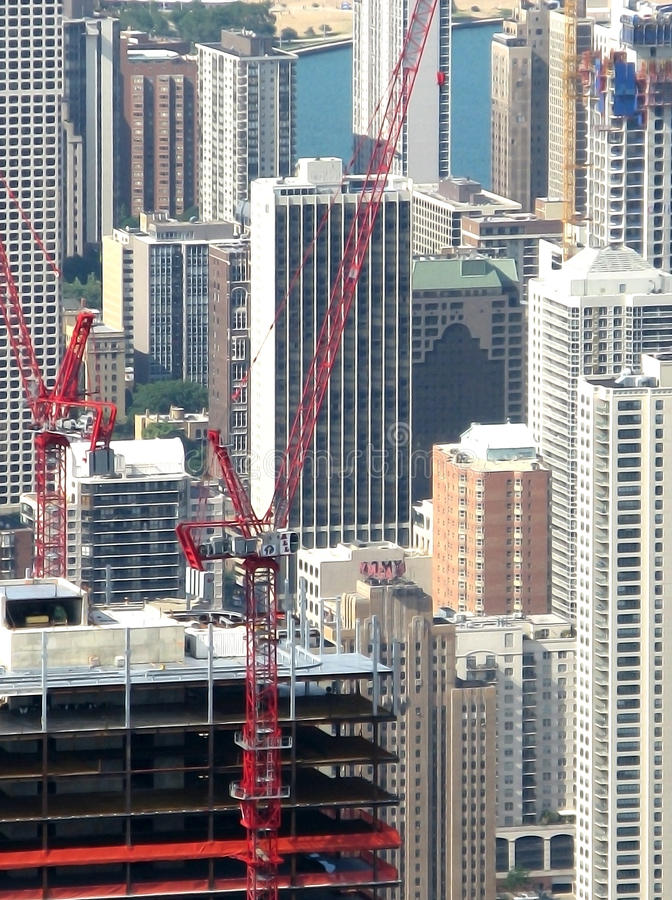 An analysis by RENTCafé shows that Chicago is one of the best cities for construction workers, according to the Chicago Agent Magazine.

RENTCafé used data from the U.S. Bureau of Labor Statistics on professions’ average net pay and subtracted the average cost of living in cities across the U.S. to find out which professions make the most in each city.

For the Chicago-Naperville-Elgin metropolitan area, those in management made the most, with $54,900 left after the average cost of living was taken from the average management salary. The best professions in Chicago also included legal, computer and mathematical and architecture and engineering.

As far as some of the best professions of local residents, the Chicago metro area was ranked the best place for those with construction and extraction jobs. In Chicago, these workers make $60,700 and after subtracting the city’s $24,000 basic living expense, they have $36,700 left.