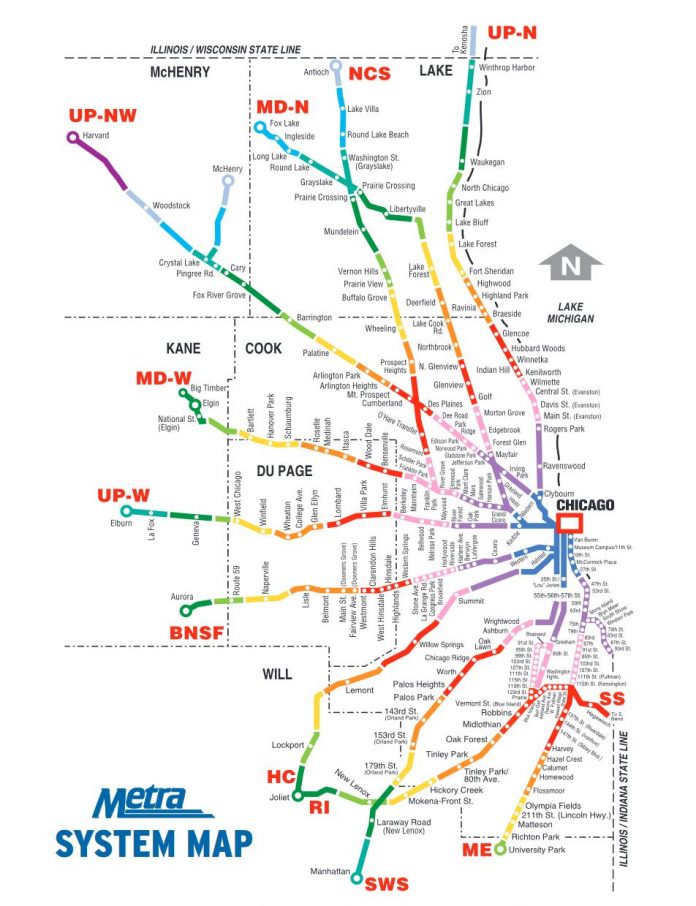 A station on the Metra Electric Line is getting an update.

Metra and Chicago State University have agreed to work together to renovate the 95th Street Station.

Upgrades for the stop will mean the addition of a new platform, a stair enclosure and an entrance that includes a staircase, an elevator and at least one on-demand heater. It will also have a park and ride facility with 119 parking spaces that will be located on the university campus.

Currently, the station operates as a flag stop at certain times of the day, but after the renovation it will be a regularly scheduled stop for all trains on the line.

“We are excited to be working with Chicago State officials to create a much-improved station that will serve as a welcoming gateway to the university as well as to the Metra system,” said Metra CEO and executive director Jim Derwinski.

The rehabilitated station will also have a slight change of name and will be known as 95th Street/Chicago State University.

“We are excited about our partnership with Metra and their engagement to support the revitalization of transit on our campus and the South Side,” said Chicago State University president Zaldwaynaka Scott.

“Renovation of the 95th Street/CSU train station is vital to the economic development of the community. Improving accessibility and security will attract businesses and provide multimodal transit options for our students; thus creating a transit-friendly environment.”

The rehabilitated station will also have a slight change of name and will be known as 95th Street/Chicago State University.