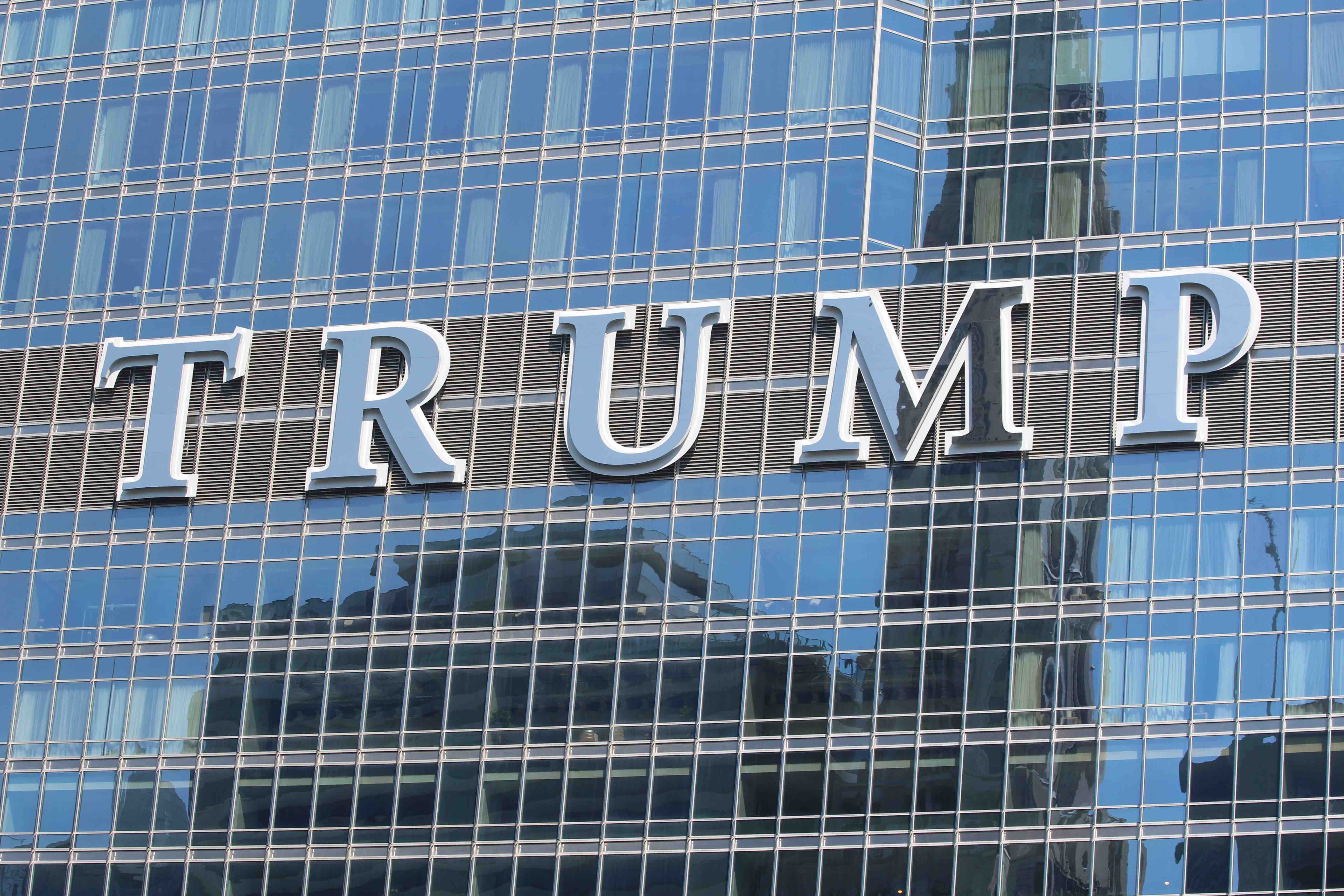 Chicago Tribune architectural critic Blair Kamin has written a story describing his experiences and communications with US presidential candidate Donald Trump, which turned from warm and fuzzy to hostile after “I zinged Trump for the humongous, hideous sign he’d stuck on his mostly handsome Chicago skyscraper.”

Donald Trump doesn’t aim his nasty, middle-of-the-night tweets just at beauty queens he thinks have gained too much weight. He also targets architecture critics, me included, who’ve gotten under his prosciutto-thin skin.

At 3:12 a.m. on June 22, 2014, Trump directed his wrath at two of us: “I loved the day Paul Goldberger got fired (or left) as New York Times architecture critic and has since faded into irrelevance,” he wrote. “Kamin next!”

In fact, Kamin writes in the article published just ahead of the Oct. 9 debate that pitched most decorum rules out the window, Goldberger wasn’t, in fact, fired by the New York Times. As well, Kamin observed that Trump has communicated sensitive, thoughtful and even generous messages to him in the past, including a get well message in 2004.

However, things cooled and “the gloves came off in 2014 when he blighted his skyscraper with the sign that looms over the Chicago River — five stainless steel letters, 20 feet high and nearly as long as half a football field,” Kamin wrote.

As I pointed out at the time, they constitute a wildly inappropriate commercial incursion on the civic grandeur of the Michigan Avenue Bridge and the 1920s skyscrapers around it. I called the sign “as subtle as Godzilla” and “a poke in the eye.”

I was “dopey” and “a lightweight,” two of his stock epithets.

Addressing architect Smith’s remarks about the offensive sign — Smith emailed me to say he had nothing to do with it — Trump made this preposterous claim to The Wall Street Journal: “I had more to do with the design of that building than Adrian Smith did.” Sure, Donald, sure, and I designed the Tribune Tower.

In a biting “Daily Show” segment about the sign feud, Jon Stewart mocked Trump’s need to take on every critic: “What the (bleep) is wrong with you? Do you have to answer everybody?”

As revealed by his self-destructive Twitter attacks on the former Miss Universe, Alicia Machado, and his widely panned first debate performance, Trump hasn’t taken that advice.

Kamin concludes with these words:

In governance, as in architecture, it is essential to keep things in proper proportion. And in governance, the stakes are immeasurably higher.