Friedman has filed plans with the city for the project on a small parcel at the site next to the Reid Murdoch Center.

The proposed 377-ft. tower would connect with the existing building and also include office space, according to the zoning application.

The plan also appears to include a hotel drop-off area that will bridge Clark and LaSalle by way of a new vehicular connection to be built above the existing Carroll Ave. right-of-way, according to chicago.curbed.com. 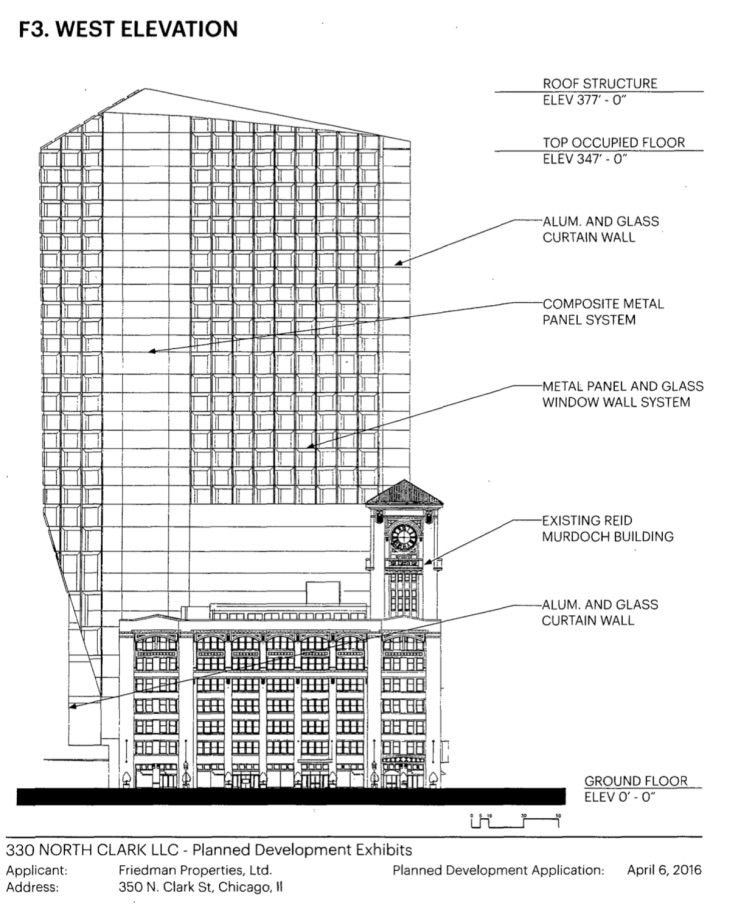 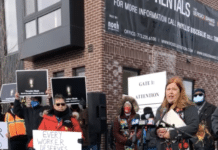 Illinois construction jobs edge ahead of pre-pandemic levels, though recovery is slowing 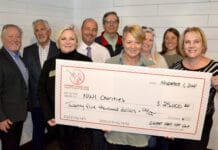 DataBid Projects of the Week