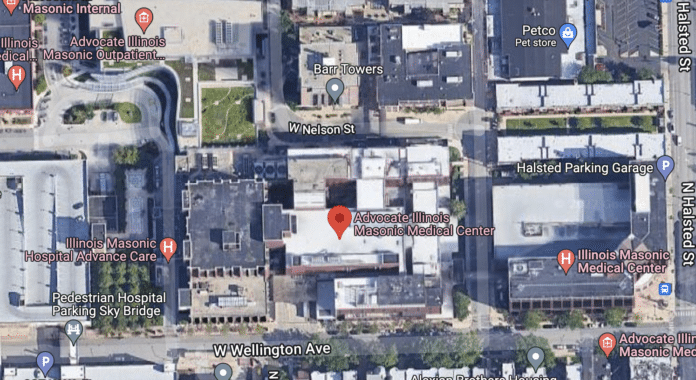 Advocate Illinois Masonic Medical Center has outlined plans for a $645 million modernization of its Lakeview facility in an application filed to the State Health Facilities and Services Review Board (SHFSRB).

The proposed development includes adding four stories to its outpatient building, building new structures and demolishing others. As well, there would be a new five-story tower addition above the hospital’s Center for Advanced Care, which would house most of the hospital’s overnight care beds, all transformed into single rooms.

The Chicago Tribune first reported on the planned development, which would be completed by 2030.

“A hospital that has been dedicated to caring for the community for over 100 years is in need of a major overhaul,” Dr. Richard Fantus, Masonic medical director for trauma, surgical and perioperative services, wrote in a Feb. 28 letter to the state.

The expanded Center for Advanced Care would include a new breast center with mammography and ultrasound services that are now in a rented medical office building, the newspaper reported.