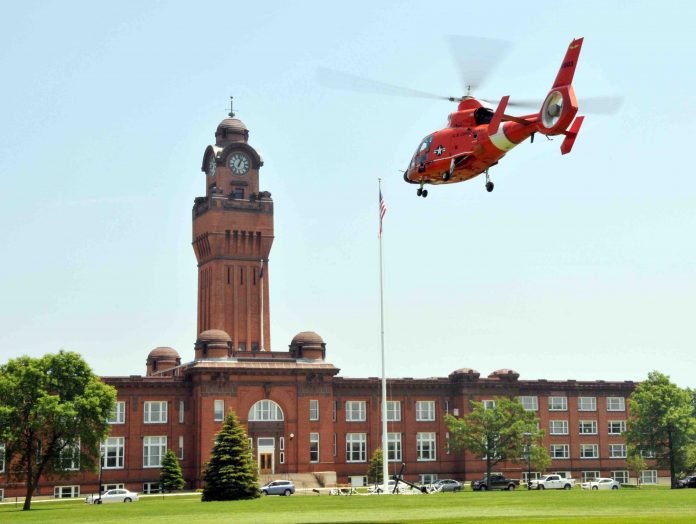 While the initial report doesn’t provide much detail, the Naval Station Great Lakes near North Chicago is the home of the United States Navy‘s only boot camp, located near North Chicago, in Lake County, Illinois. Important tenant commands include the Recruit Training Command, Training Support Center and Navy Recruiting District Chicago. Naval Station Great Lakes is the second largest military installation in Illinois and the largest training station in the Navy. The base has 1,153 buildings situated on 1,628 acres (6.59 sq. km.) (Source: Wikipedia)

The project is one of four nation-wide greater than $100 million that started planning in February, according to Dodge Data & Analytics.

February’s increase was due to a 4.4% jump in institutional planning, while commercial planning slipped slightly, falling 0.3% for the month.

The Momentum Index has now increased for five consecutive months; however, the underlying components continue to be volatile on a month-to-month basis as large projects continue to sway the data. The overall trend, however, is rising. On a year-over-year basis the Momentum Index is 22% higher, with commercial planning up 28% and institutional planning moving 15% ahead of last year. This suggests that construction activity will continue to see further growth as the year progresses. 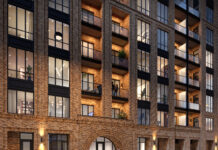